To all our Canadian listeners: happy Turkey Day!

To everyone else on Earth… happy Monday, I guess? Unless you’re not reading this or listening to this on a Monday, in which case… yeah, moving on.

The Retribution CID released, and we sit down and talk about it! Takes us a bit longer than usual, but it is interesting stuff, give it a listen while eating turkey… or whatever you’re eating, I suppose!

Also, a heads up: Marc is away in a cottage in the middle of nowhere for the next week or so to try and get all his writing done for the year (November and December are extremely, extremely busy months), so can’t say for sure there will be a podcast next week, but we will try!

A lot of this is Nick Theory-crafting, but hopefully you guys will find it useful.
Next week we’re going to talk Errants vs Idrians (I’ve already run some preliminary experiments… and the results may be click bait!), but for now, let us know what you think about his tech!

Sorry for the delay due to my computer/software sucking last week… but your patience has been rewarded!

It’s a doozy, folks. Another 5 hours, talking about all the pointy eared genocidal maniacs. ALL of them. For five consecutive hours!

Do let us know what we got wrong! Menoth is coming up next week! Because, obviously, spending over 10 hours recording and editing a podcast in a week is a totally reasonable thing for me to do! ^_^

(We really are going to try and keep them under 4 hours from now on… this is getting a little ridiculous!)

Ah, Ravyn Tier 1. Basically an excuse to run 2 full units of MHSF with their incredible UA. But will it be enough against the 2nd tankiest warcaster in Cygnar? 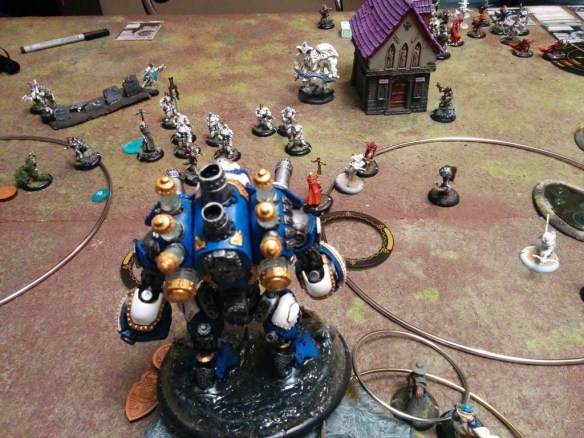 I mean, Nick has a chart of how many MHSF are needed to kill warcasters as a function of their DEF/ARM… can Siege stand up to 22 boosted attack roll POW10s? Only one way to find out, folks… listen to the ‘cast! 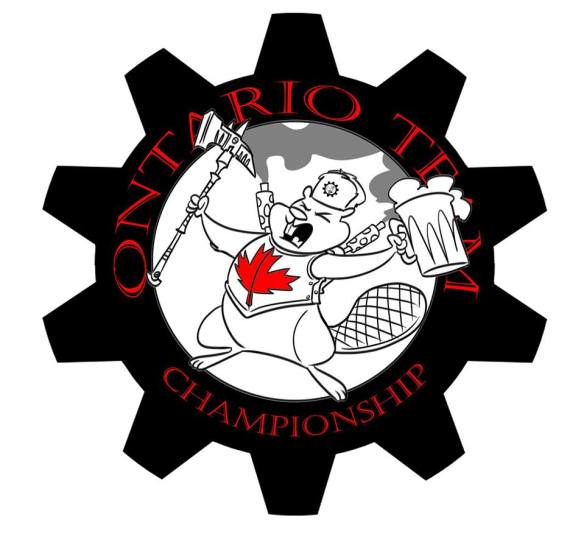 The event was run by Scott Talarico from Party Foul and a huge thanks go out to him and all his volunteers for putting on such an huge and successful Warmachine event. Team Combo Smite consisted of: Marc (Cygnar), Nick (legion), Kassem (Skorne), Adam (Cryx) and Darrell (Menoth). We made a good showing and our team went 3-1 and took 5th place. Most importantly we brought the camera down with us to record some games. END_OF_DOCUMENT_TOKEN_TO_BE_REPLACED

This week I am matched up against Kassem who is playing his Skorne.  We both make 2 lists that we were working on for an upcoming tournament…

I brought a Tier 4 eVyros list with Lots of Griffons and Destors and a Ravyn list that I wanted to try out against his Skorne to see how it handled the armour.

END_OF_DOCUMENT_TOKEN_TO_BE_REPLACED

So on Saturday, Aaron, Nick, Adam, Kassem, and I attended a tournament.

Well… actually, Aaron had to cancel to keep an eye on his sister while his parents are vacationing. So Nick, Adam, Kassem, and I attended the tournament.

Well… actually, Nick’s girlfriend had to go in for surgery on Friday, so he was at the hospital being a good partner. So Adam, Kassem, and I attended the tournament.

Well, actually, Adam had plans that afternoon and was worried that the tournament would run past 4pm. Which left Kassem and I attending the tournament.

But the two of us did! And it was awesome! And now you can read about my exploits and laugh at my misadventures!

We decided to throw together a quick “Tournament Podcast”, which you can listen to! It’s basically just Kassem and I regaling Nick and Aaron with our tournament stories, and Nick and Aaron mocking the SNOT out of both of us for it!

END_OF_DOCUMENT_TOKEN_TO_BE_REPLACED

At the tournament at the Game Chamber in London that Nick, Aaron, and I attended a few weeks ago, we met a Retribution player named John. When John discovered that the three of us write battle reports, he jumped at the opportunity to have a game. It took awhile to set up a time, but finally, on Thursday we managed to have a game. John brought two 50 point Retribution lists, and I likewise brought two lists I’m trying to experiment with for the upcoming tournament.

We rolled Supply and Demand for the scenario… a central 12″ zone with 2 objectives, on friendly and one enemy. If the objective is uncontested, warjacks or warbeasts within 4″ can charge for free, and you can’t dominate the central zone if your enemy’s objective is in your warcaster’s CTRL range (we didn’t have a copy of the 2014 Steamroller package handy, but I remember that rule was in 2013 and I was pretty confident it was still there in 2013… if they’ve removed it… oops!). It also has Killbox, joy of joys… ah well. I suppose I had better get used to it!
END_OF_DOCUMENT_TOKEN_TO_BE_REPLACED

This weekend the Combo Smite team played in our first official Steamroller tournament.  The tournament took place last weekend at a local game store in London, The Game Chamber. (PLUG!!)  It was a 35pt Steamroller 3 list required and during list selection your opponent vetoes one of your lists and you get to pick from the remaining two.

As this was my first tournament I was not very on the ball with taking photos every turn but hopefully its enough to get the gist of the games.

END_OF_DOCUMENT_TOKEN_TO_BE_REPLACED

I thought it might be kinda fun to play a Winter-Festival-Holiday-Themed game of WarMachine as December is in full roar… but since I only had this thought last week, and since making cool terrain takes time and money… I decided to go for the cheesey, tongue-in-cheek look instead! White tissue paper for snow, some holiday-houses (wrong scale, but close!), a few holiday trees, a random piece of fence (also wrong scale!), and a train-track to nowhere…

Plus, of course, a rampaging horde of murderous elves rebelling against the fat human mage in red! I just wish I was playing Khador and had time to glue a small white beard onto the Butcher… 🙂