This week, we run through Nick’s tournament report… first we discuss his lists, then we discuss everything (or anything?) that went right!

END_OF_DOCUMENT_TOKEN_TO_BE_REPLACED

A lot of this is Nick Theory-crafting, but hopefully you guys will find it useful.
Next week we’re going to talk Errants vs Idrians (I’ve already run some preliminary experiments… and the results may be click bait!), but for now, let us know what you think about his tech!

Sorry for the delay due to my computer/software sucking last week… but your patience has been rewarded!

It’s a doozy, folks. Another 5 hours, talking about all the pointy eared genocidal maniacs. ALL of them. For five consecutive hours!

Do let us know what we got wrong! Menoth is coming up next week! Because, obviously, spending over 10 hours recording and editing a podcast in a week is a totally reasonable thing for me to do! ^_^

(We really are going to try and keep them under 4 hours from now on… this is getting a little ridiculous!)

Nick, Darrell, Aaron, Kassem, and I headed down to Hamilton, Ontario for the “Southern Ontario Open” again this year! This is probably the best WarMachine tournament any of us have ever attended, and Saturday night after the Masters qualifiers, we sat down and recorded our experiences! 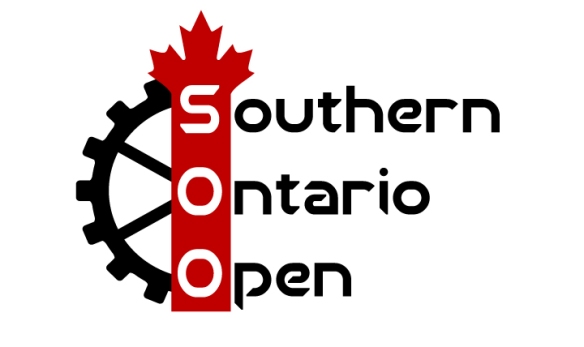 Give it a listen, let us know what ya think!

Time for a bit of a change of pace, folks! Instead of doing a battle report this week, we’d thought it would be informative and useful to talk a bit about the Masters format, and specifically the Active Duty Roster and Specialists that it grants! 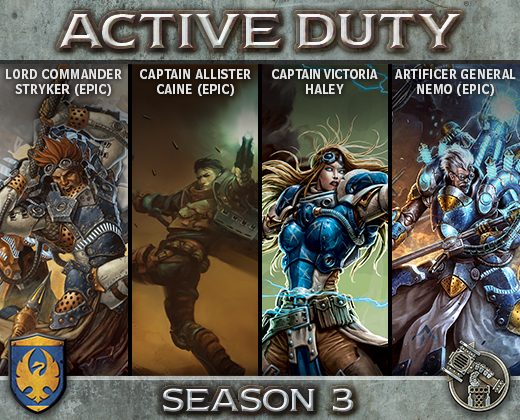 END_OF_DOCUMENT_TOKEN_TO_BE_REPLACED

Hello again wonderful readers!  We’ve got something different for you this time around.  We’ve been doing a lot of tournament battle reports, serious list reflection and a lot of competitive play.  For this report then we decided that we needed some serious stress relief, and what better way to relieve stress than with a jack off?  Wait a minute, that didn’t come out right…

END_OF_DOCUMENT_TOKEN_TO_BE_REPLACED

I did sorta-okay! Nick did less-okay but learned a lot! And by listening, you guys can learn a lot too!

Full written battle reports will follow later this week (hopefully Thursday!), but for now, enjoy the podcast! And keep your fingers crossed that I manage to make it into the Top 16!

This week I was matched up against Aaron and his Khador army. 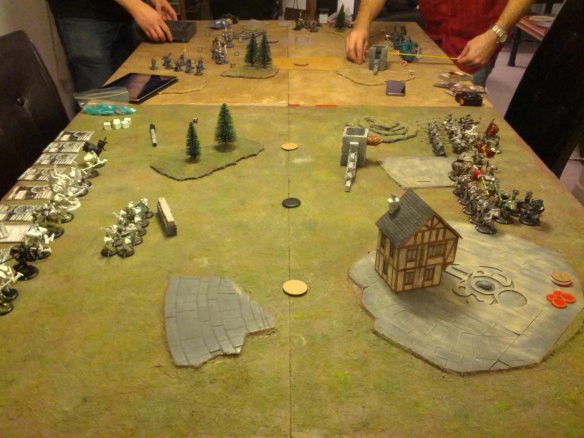 Let’s skip the preamble and move right on to the most important part: the fighting!

Last weekend we traveled down the road to Hamilton today to compete in the Youngbloods tournament taking place alongside the Southern Ontario Open Master’s tournament as you may have heard about in our last podcast.  Apparently this was the largest Warmachine tournament ever held in Canada at 88 participants.  Pretty impressive.

We, however were entered in the Youngbloods, which is a smaller scale 35 pt tournament targeted more at newer players, which may not accurately describe us but we are still bad enough that we fit in just fine. It was only 14 players which is significantly less than 88 but still the largest tournament I or any of the Combosmite crew have participated in. END_OF_DOCUMENT_TOKEN_TO_BE_REPLACED

Just so that everybody knows, the urge to call this battle report “Griffon-dor versus Fire-puff” was almost overwhelming…(NG:  I’m so glad you didn’t)

This week saw Nick’s forces of the Retribution going up against my Menite troops in another 35 point preparation game for the upcoming Youngbloods tournament (which is happening this upcoming Saturday, May 24th!). Nick was concerned that one of my lists (specifically my Harbinger list) was basically unbeatable by one of his lists due to the inclusion (currently) of 2 Paladins of the Wall and Vilmon. This gave me a pod of 3 troops that could be immune to everything Vyros had except for Vyros himself, and the gun on the Sphinx he was bringing… and since Harby can just martyr those guys in the unfortunate situation that they actually die, it would be an enormously uphill battle. So he politely asked me to take my Feora list against him, and I, being a gentleman, happily obliged.

(Don’t tell Nick, but I wanted to practice my Feora list anyway!)

A quick apology for the audio quality: Nick, Aaron, and I all came down with a serious case of the sniffles for this week’s podcast, so you’re going to hear some sniffing, some coughing, and one rather explosive case of me blowing my nose on the air. Additionally, there’s a weird “thub-thub-thub” sound that crops up occasionally that I have absolutely NO idea where it’s coming from, nor how to fix it. I’m going to work on it… anyway, hopefully not too distracting! Enjoy the show (and remember to toss a review for us on iTunes if you have a moment! Small podcasts like ours live or die by people taking a few moments to give us a good review!)